CYC is all about community. As you can see below, it is a very active community, representing Islanders from all walks of life.
Club members: Submit your event photos to help record CYC's 100th year
(Photos by Jim Thompson except as noted)
Winter 2021-2022: Board meetings, southern cruising and PEI ice sailing
After steering through a second successful  COVID-19 pandemic season in 2021, the Board met monthly by Zoom to manage the Club and plan for the CYC100 season.
Some members enjoyed boating in warm southern seas... 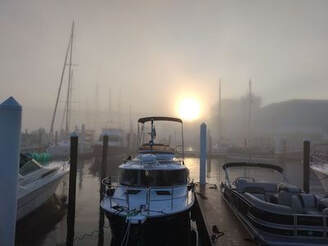 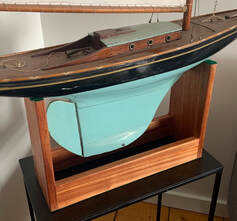 The model in the lounge got a new mahogany base preserved with tung oil. The model was built by Mac Irwin and looks like the MIC, a prototype he built prior to WW II, according to Harry Holman's Sailstrait blog post "Mac Irwin and the origins of Northumberland Strait yacht racing". Mac and buddies would sail their models on Government Pond back in 30/40’s. West Kent school was close to the pond so there were lots of kids watching. Honorary Commodore Ron White made new sails for the model some years ago.
April 30: Docks-In
On a chilly Saturday with a light north wind, CYC and Rowing Club volunteers moved the Hood docks from the parking lot into the water and assembled them. Staff and divers had already installed the outside docks.
May: sea temperature rise toward summer
Last year the the PEI Climate Lab at UPEI​ placed a weather station in the CYC marina.
https://www.hobolink.com/p/fdc8e90c3f408d54a83d5d65c868ee29​ 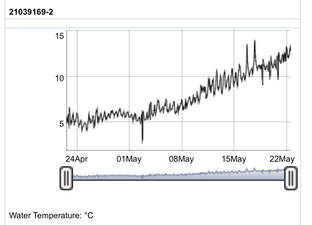 May 2022 sea temperature rise in Charlottetown harbour.
May: Salt & Sol restaurant opened for the season
Salt & Sol is a public restaurant above the CYC clubhouse. They were open to the public for business throughout the season, and served many of the club's CYC100 events. 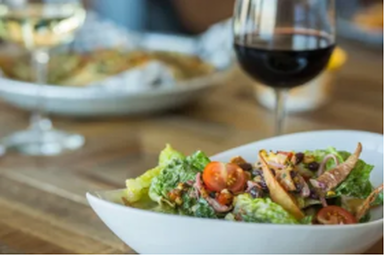 Photo by Salt & Sol
May to September: Members cruised the Atlantic provinces and seas beyond
CYC sailors and power boaters cruised far and wide during the boating season as pandemic restrictions eased, and in far-away seas during our off-season.
May to September: Visiting boats
Boats "from away" began visiting our marina in May. Our first visitor was the storied HMCS Oriole.
May to September: Public Kayak dock
The well-used public kayak dock is funded by the City of Charlottetown. 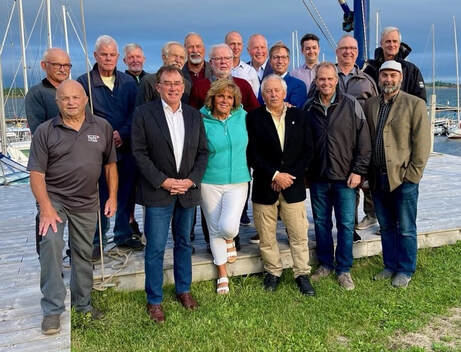 Some of the 70 CYC commodores in the Club's first century - Photo by Helen Blake
June 18: Thunderstorm
A typical squally thunderstorm passed over CYC and Charlottetown from New Brunswick to the south just before 6 pm. The Climate Lab's weather station at CYC logged a brief wind spike to near 20 knots with gusts to near 30. The wind clocked direction rapidly around the compass, temperature dropped, heavy rain fell and barometric pressure rose. Then it passed and the sun came out. 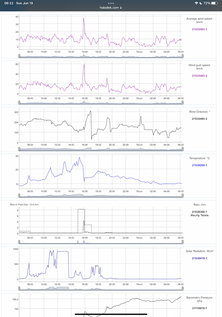 July & August: Junior Sailing Program summer courses
​Every summer for decades, CYC has run Sail Canada certification courses for junior sailors age 5 and up. As in past years, CYC junior sailors raced in regattas across the region. and the Canada Games in Ontario. 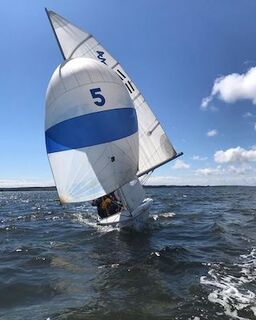 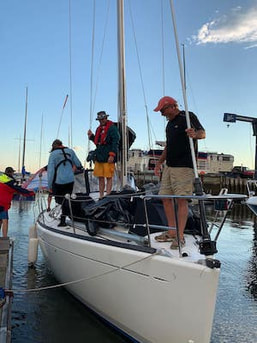 ​ CYC is very proud of its Junior Sailing Program alumni who participated in this year's Canada Games in sailing, rowing and swimming. 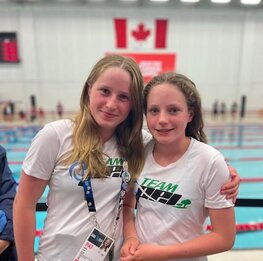 Commodore Stephen Cudmore took complements from members from his boat Intuition. Hungry junior sailors joined with members for the BBQ after.
August 27-28: Race the Tide Dinghy Regatta
"Race the Tide" is the Charlottetown Yacht Club's annual dinghy sailing regatta. Our tides, the largest in the Northumberland Strait, add a fun edge to the racing -- great experience for racers at all levels. This year the Etchell fleet also competed on day 1. 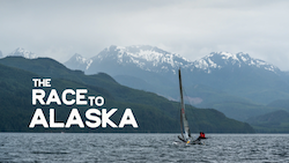 ​Followed by a reception and music by Roger Jones Band at Salt & Sol.
October _: Docks out

October to December: End of one season, cycle begins again for 2023

Through the fall and into winter, CYC's Board, staff and volunteers continued to manage the Club and prepare for the 2023 season. Members worked on winterizing and storing their boats for the winter. Some prepared for winter cruises in far-away tropical waters.
December: CYC Christmas Party